Rhodiola is an adaptogenic herb often used for stress, depression and fatigue. When you struggle with some of these symptoms, discover whether Rhodiola could be helpful for you.

Rhodiola is the root of a succulent plant. The botanical name of this succulent is Rhodiola Rosea. The roots of the Rhodiola have a rose-like scent. This succulent grows in mountainous areas in Siberia, Iceland, Greenland and, northern China, and Alberta & Saskatchewan, Canada. Because of the medicinal effect of this root, it is currently cultivated in all kinds of areas.

Rhodiola is an adaptogen. An adaptogen supports the body in adapting to stressors due to short-term, chronic, or biological stress caused by an imbalance of neurotransmitters. An adaptogen helps to increase resistance and provide more energy by balancing the immune and nervous systems.

Because an adaptogen only supports the natural processes in your body, it has little to no side effects. There are various herbs and natural substances that have an adaptogenic effect. These can be used for specific applications, depending on the properties of the herb.

Rhodiola root extract is widely available as a supplement. Because of the many health benefits and applications, this supplement is in high demand, and its use has been standardized. A premium Rhodiola root extract supplement contains 3% rosavins and 1% salidrozide per dosage. Supplements with a lower amount of active substances have a less potent effect and can, therefore, not have the desired effect. The health benefits of Rhodiola, listed below, are based on studies using standardized amounts of rosavins and salidrozide.

Rhodiola roots have been used in traditional medicine to improve resistance to oxidative stress. In addition, Rhodiola has been researched to help reduce burnout symptoms. Symptoms associated with burnout – such as depression and stress – decreased using Rhodiola extract supplements. The participants in the study took 400 mg of Rhodiola extract daily for 12 weeks.

Rhodiola, in a dose of 350-650 mg, can provide a better balance in hormones such as dopamine and serotonin. It helps, among other things, the hypothalamus and the adrenal glands in producing these hormones. Rhodiola also improves the transport of the serotonin precursors (for example, tryptophan and 5HTP) to the brain. For example, Rhodiola positively affects depression, as a lack of serotonin often causes it. Serotonin is 80% produced in the gastrointestinal tract, 10% in the blood and only 2% in the brain. It is stated that Rhodiola can provide 30 percent more serotonin in the body because it counteracts the reduction of serotonin levels. It is, therefore, a natural antidepressant and lowers the stress hormone cortisol during stress.

Which kind of Rhodiola to Choose?

Rhodiola is available in capsule and tablet form. But the differences between the different supplements can be pretty significant in terms of effect. The percentage of rosavin determines the effect. There are supplements with 1%, 3% and 5% rosavin. The higher the percentage of rosavin, the greater the supplement’s effect. In addition, the supplements can also contain different amounts of Rhodiola, for example, 300, 400 or 500 mg. Sometimes 100 mg of a 3% dose is more than enough to reduce the symptoms of stress. Combined with other supplements, Rhodiola supports energy levels and the nervous system, promoting inner peace. One specific brand of Rhodiola is described in the following paragraph.

Rhoziva is a proprietary herbal blend utilizing the powerful Rhodiola Rosea root that has been proven to help lessen the feelings of stress and mental fatigue, help fight depression, lessen anxiety, promote mental focus and clarity, enhance memory, and increase physical endurance during periods of physical exertion. Rhoziva is the only 100% pure Canadian-grown Rhodiola Rosea on the market. Rhoziva consists of a 5:1 Rhodiola Rosea root extract, making it one of the most potent extracts in the market. Rhodiola Rosea protects against glutathione depletion, helping maintain immune function by acting as a potent antioxidant. In addition to helping the body form red blood cells and maintain proper muscle function. Rhodiola Rosea also improves the body’s ability to metabolize carbohydrates, fats and proteins while helping maintain healthy skin.

Are you interested in learning more about Rhodiola, particularly Rhoziva?

Ingredients: Rhodiola Rosea Root Extract (Rosavins, Salidroside, Tyrosol, Rosiridin, Kaempferol, Garlic acid, Cinnamic acid), Vitamin E, Vitamin D3, Vitamin B5, Vitamin B6, Vitamin B12, Zinc, Magnesium, Folic Acid. Consult a healthcare practitioner before use. Do not use it if you are pregnant or breastfeeding. For periodic use only. Consult a healthcare practitioner regarding use beyond four consecutive months. Store away from children. La Ronge Counselling provides the above information for educational purposes only. 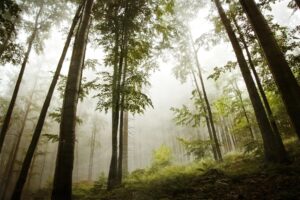 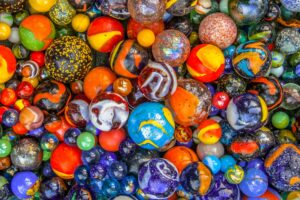 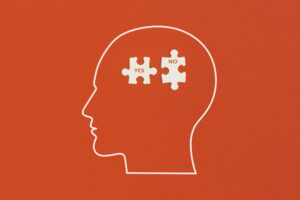 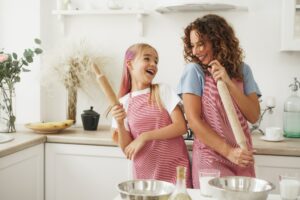 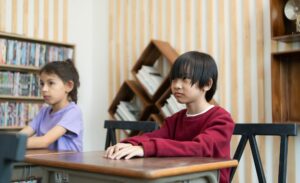 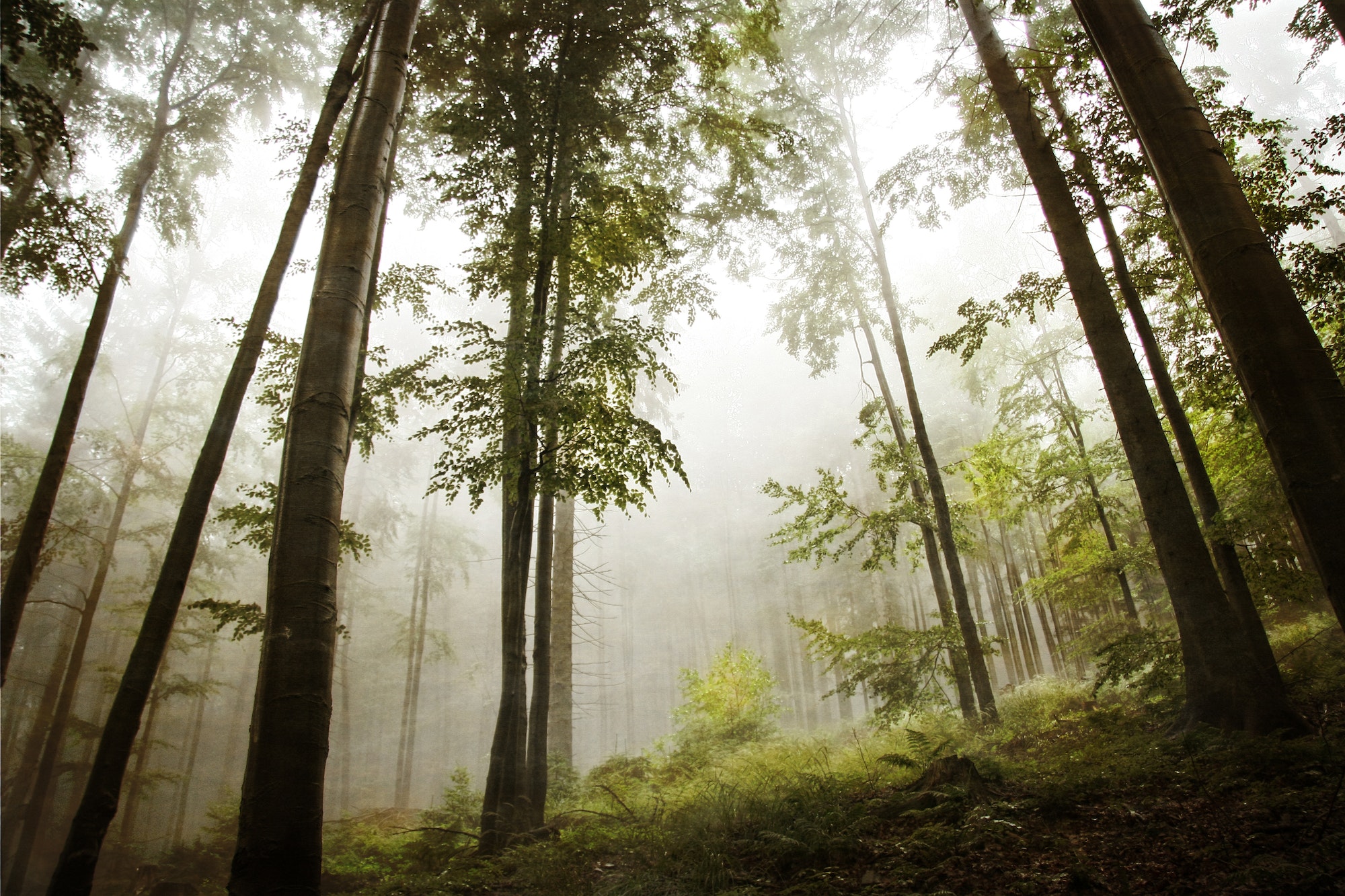 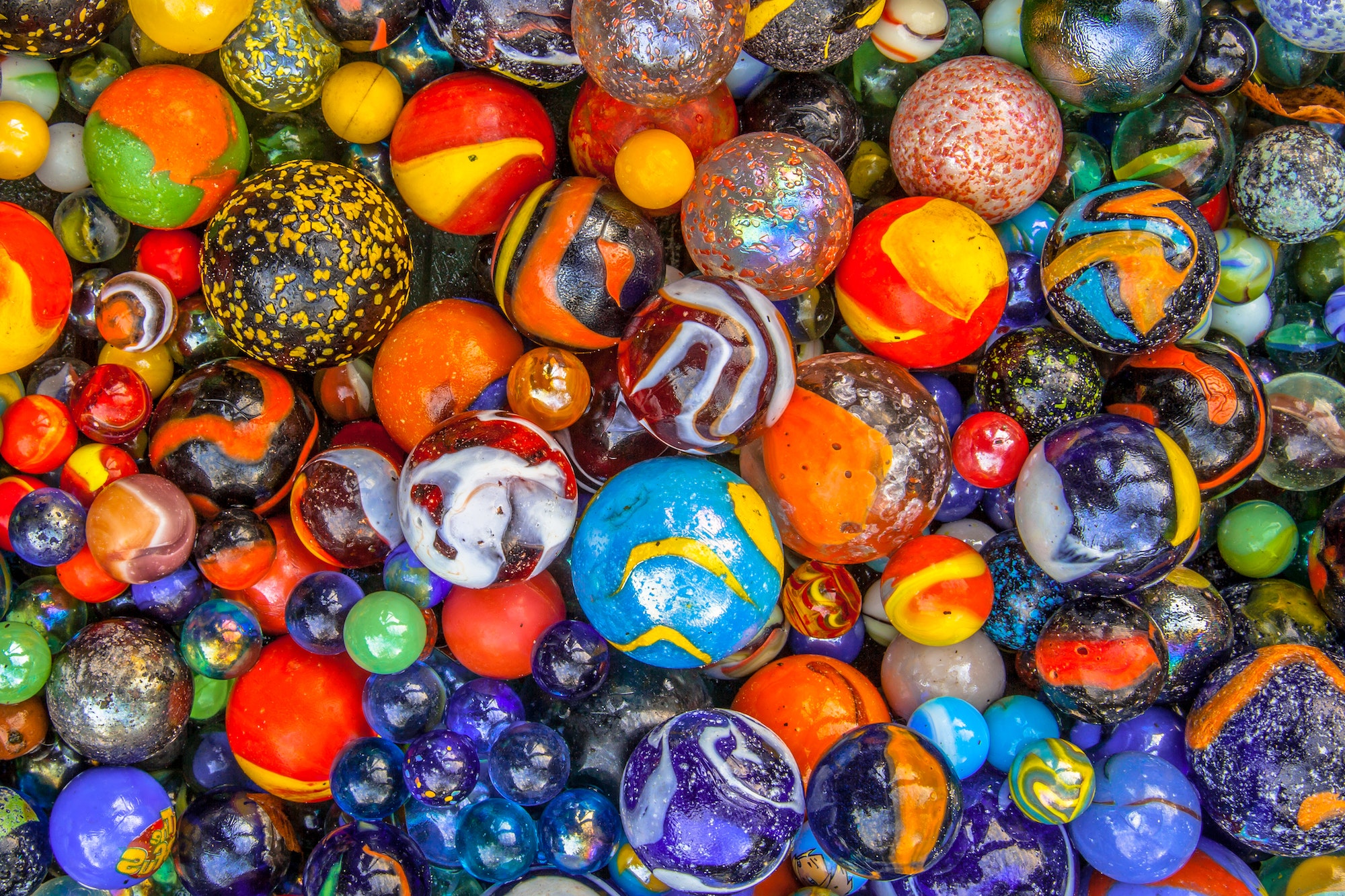 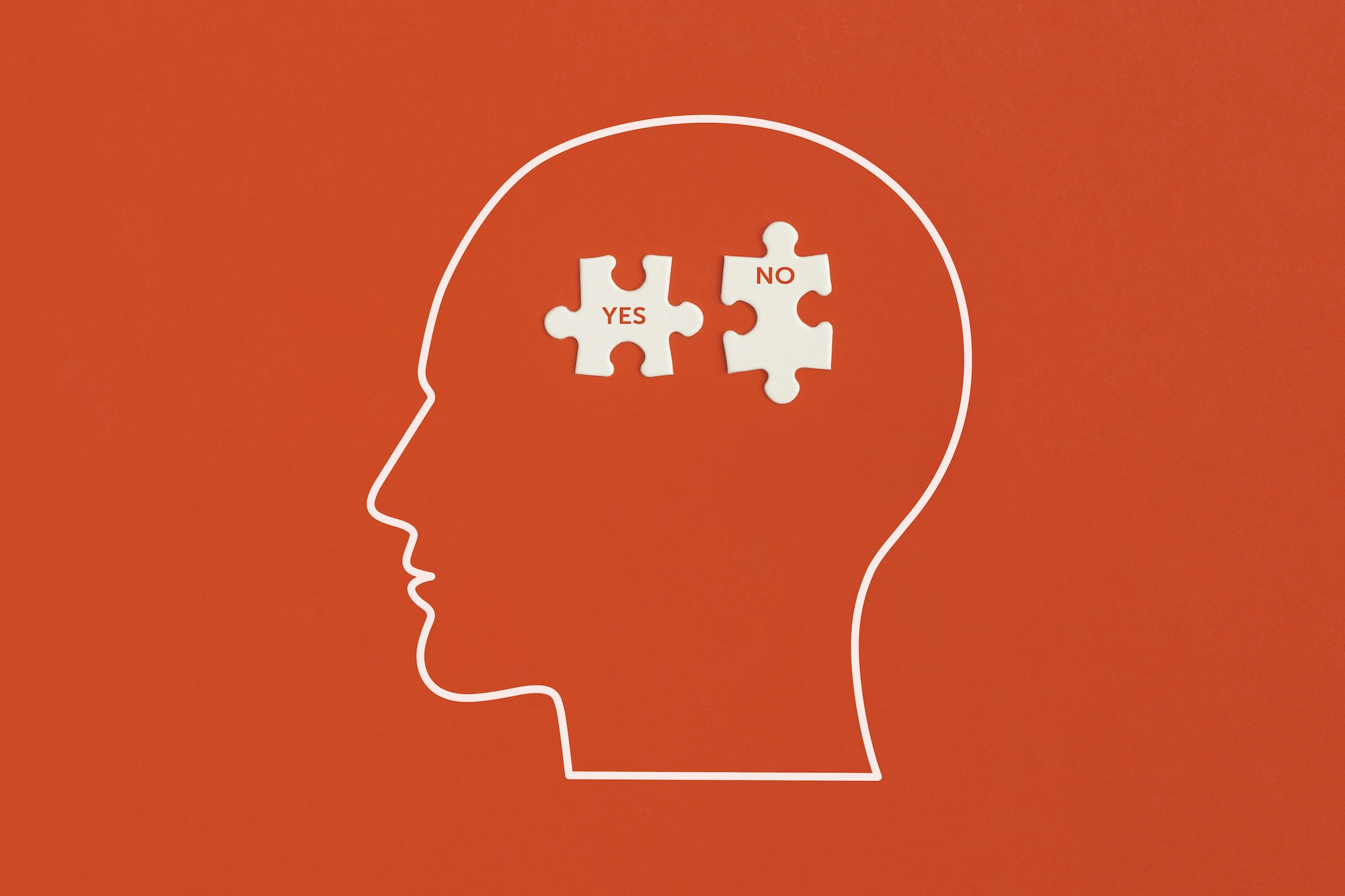 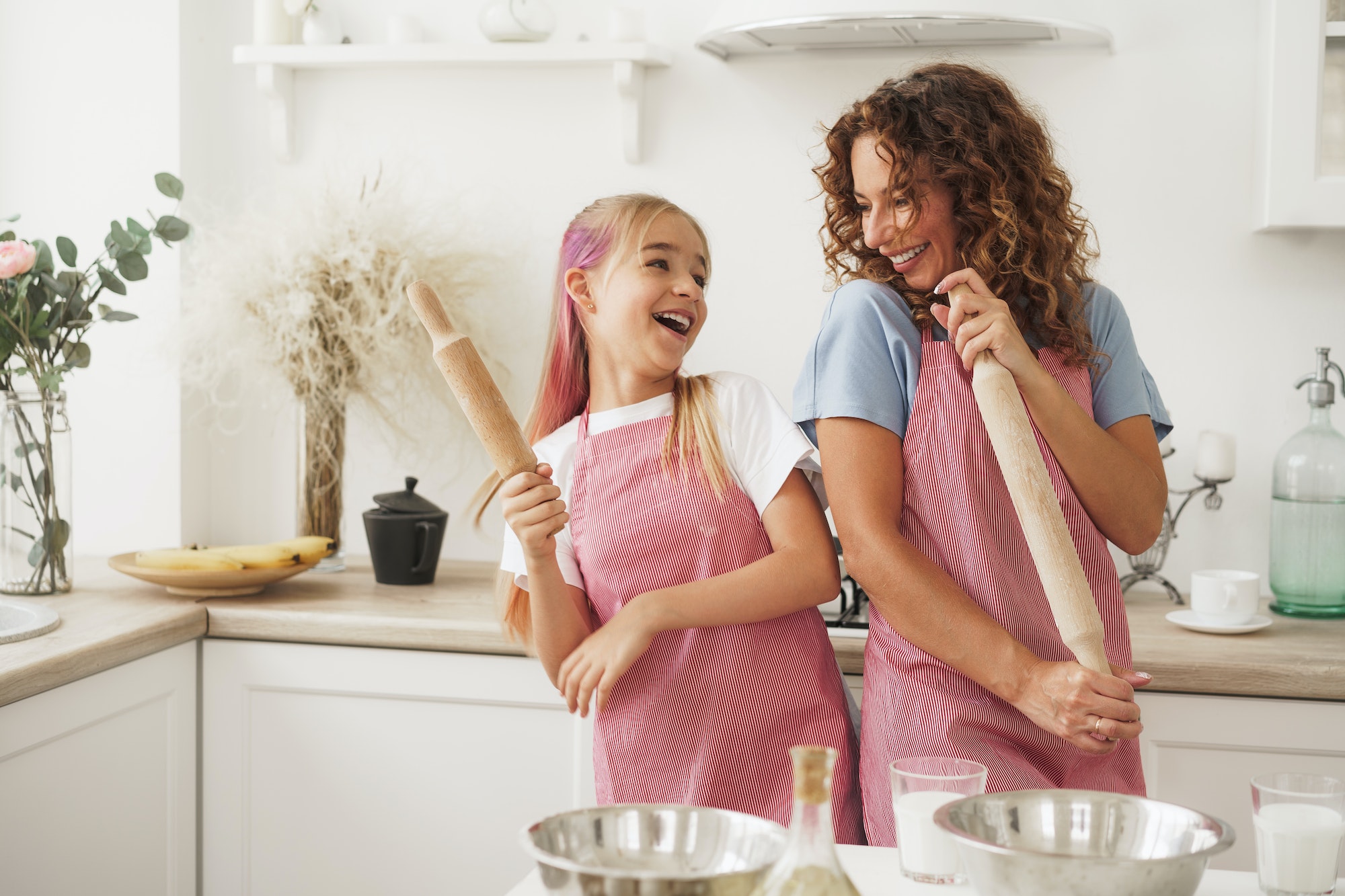